No one would have imagined a series of books becoming a worldwide phenomenon, and J.K. Rowling has scored a huge fanbase with the magical world she created for the kids. What released as a fairytale for the kids turned out to be the most desired fictitious destination in the world. To plunge through the pillars at the King’s Cross station and catch the snitch on the broom have been the dream of every kid.

The books and the movies turned out to be a massive success that, even today, almost a decade after the story’s conclusion, the world yearns to see all these characters again. Any Potterhead will surely spend all their fortune to spend a night on the ground of Hogwarts, and it has been this undying fandom that led to the idea of erecting some of these structures for real. Here are some of the best Harry Potter destinations spread all across the globe that you must visit if you are a fan. 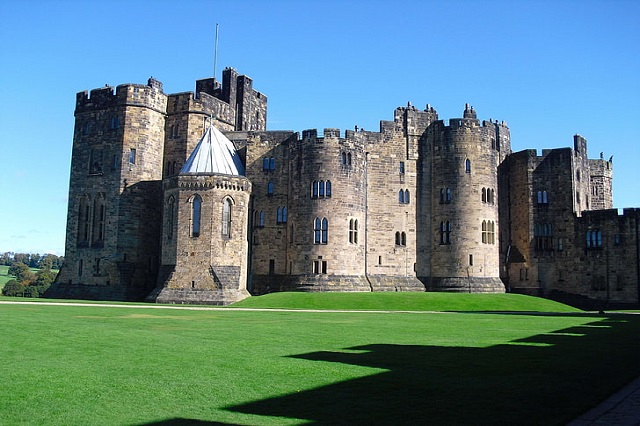 If you want to take a time machine to Harry’s first year at Hogwarts, go ahead and visit the Alnwick Castle in England. Try out your Quidditch skills at the same spot where Harry flew in the air for the first time. Relive the experience with Draco’s insanity and Neville’s antics on the Nimbus 2000.

Make sure to visit the Elephant House in Scotland if you want to taste the reality of Harry’s world. J.K. Rowling had spent hours on the table, giving it all out on the paper to amaze the world with more than just a slice of life. Carry a marker with you to pour out your love on the bathroom wall with some great comments and messages directly passing onto the author and the characters.

Get a taste of Leaky Cauldron and Diagon Alley at the Victorian market in London. Go ahead and shop your merchandise from the exclusive stores that sell wands and brooms.

The forest is not forbidden indeed; drive through England’s avenues to reach your destination where Hagrid’s hut was situated. Walk in the woods and watch the dragons as Hagrid takes Harry to the adventurous night of explorations in Harry Potter and the Goblet of Fire. 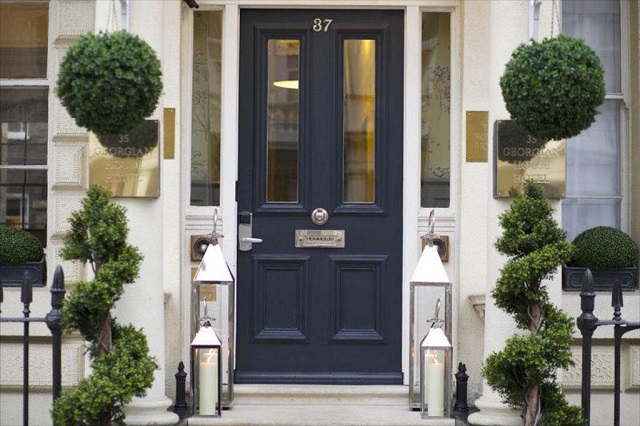 Live your day at Hogwarts on the bunkers in the rooms with similar themes. Make your day more happening with the potions, trunks, cauldrons, and spellbooks available in your rooms. The hotel even offers a tour through destinations in London where Harry Potter movies were shot.

6. The Wizarding World of Harry Potter

Fly into the world of Harry Potter with the creations at Florida, Japan, and Los Angeles. The Wizarding World of Harry Potter features Hogwarts, Hogsmeade, and the ride on the Hogwarts Express. Stroll through the grounds of the school and the whole universe of your favorite trio.